Trouble analysis and elimination of thermocouple 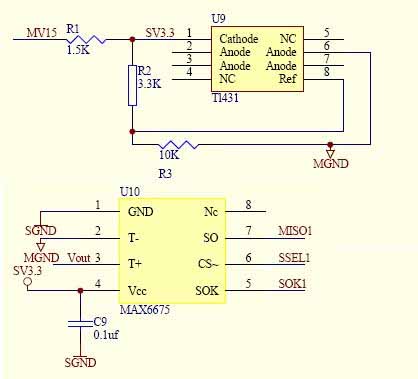 4) The wiring is correct according to the wiring diagram of the meter. If the meter is powered on, the digital display on the meter will display a negative value, etc. Explain that the thermocouple "+" and "—" connected to the instrument are connected incorrectly. Just change it again.


Analysis and treatment of common failures: 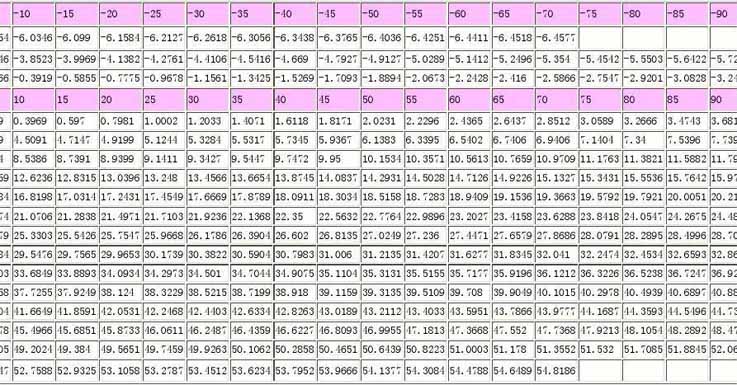 Share:
PREV：How to use thermocouple correctly?
NEXT：Selection and installation method of thermocouple