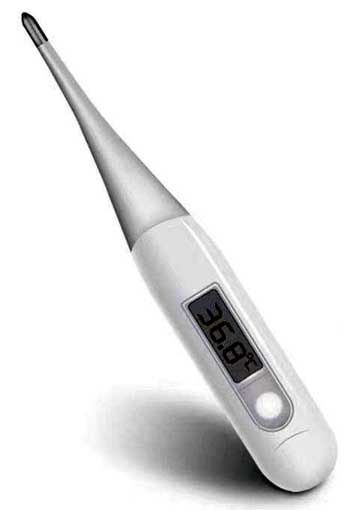 The resolution of the sensor is up to ±0.01 °C, the accuracy is up to ±0.02 °C, the reaction speed is <2.8 seconds, the product stability is good, and the annual resistance drift rate is ≤0.1% (equivalent to less than 0.025 °C). Through repeated demonstrations by domestic and foreign users and testing by authoritative organizations, product performance has fully reached the level of advanced NTC manufacturers such as Japan. At present, this type of temperature sensor has achieved mass production and sales, with a monthly output of more than 3 million. In addition to providing support to domestic electronic thermometer manufacturers, it has also successfully exported to North America, South America, South Asia and other regions.
It can be predicted that environmentally-friendly electronic products, including electronic thermometers, will usher in a new era of rapid development.