7, resistance-temperature characteristics
The law of the resistance of the thermistor varies with temperature, which is roughly as follows: 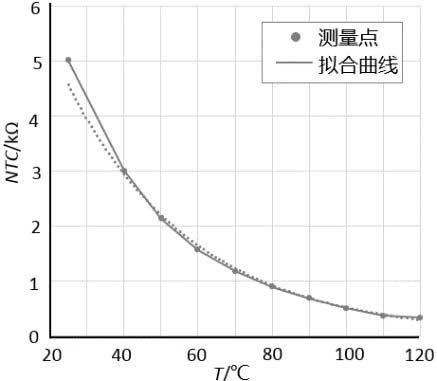