ntc temperature sensor probe term explanation
The probe set (combination) of the sensor is a thermistor package (combination) made of a thermistor shell, extended lead, and sometimes a connector.
R0: The resistance of the thermistor at zero power at a specified temperature
R-T curve thermistor and thermometer or graph
Radial curve: the lead of an electronic component, which leads from the center to the edge in a straight line and leaves the component body. The leads continue to be led out parallel to each other.
Ratio, 0 to 50: The thermistor resistance at 0°C divided by its resistance at 50°C (ratio). It can be expressed as a slope and facilitates comparison.
Resistance: The characteristic of electrical equipment, which obstructs the flow of current.
Resistance deviation: Compared with the specified nominal resistance temperature curve, the additional tolerance due to the change of slope. Added to the 25°C tolerance, a chart is provided for this (see the folding insert on the back cover)
Resistivity: The property of the bulk resistance of a material when it is reduced to a standard unit shape. The standard shape is taken as 1 cubic centimeter, and the unit of measurement is ohm-cm. It is helpful to predict the actual resistance of the thermistor when the resistivity and its size are known.
Response time: the time required for the thermistor to indicate the temperature step change to the specified number range
Self-heating: The temperature rises due to the power dissipation in the thermistor.
Slope: The steepness of the resistance temperature curve in the specified temperature range. It is usually specified as ohm change per °C or per °C: (value) change (also called α).
Thermistor: (Thermistor) A temperature-sensitive ceramic resistor.
Time constant: (T.C.) The thermistor indicates the time required for the temperature step to change to 63.
Watt: The unit of measurement of power consumed or dissipated by electrical components 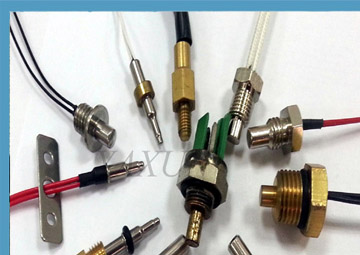 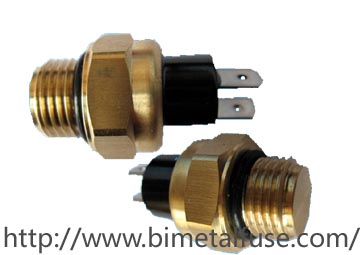 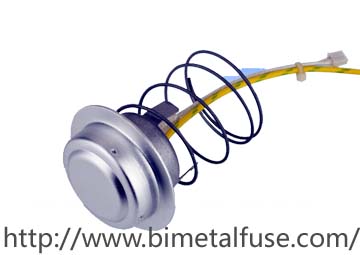