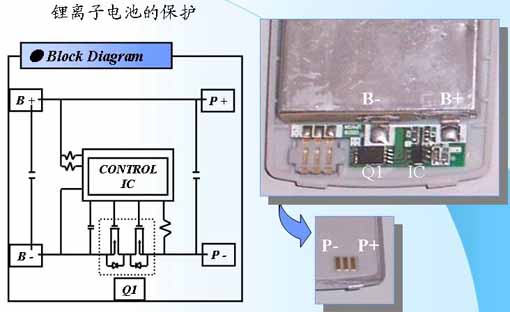 The protective device of the Ni-MH battery of the mobile phone is very simple, which is the same thing as the flat belt that straddles the two battery cells in the picture. It is called a recoverable fuse, or PTC, which is the English abbreviation for positive temperature coefficient thermistor. On the circuit, it is connected in series in the power supply loop. Once a large current (such as a short circuit) occurs, it will quickly increase its own resistance value due to its PTC effect, which will act as a circuit breaker. 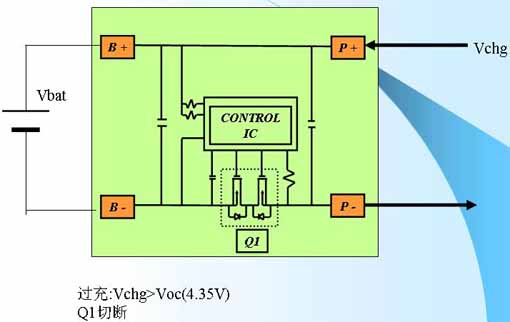 This article mainly illustrates with legends 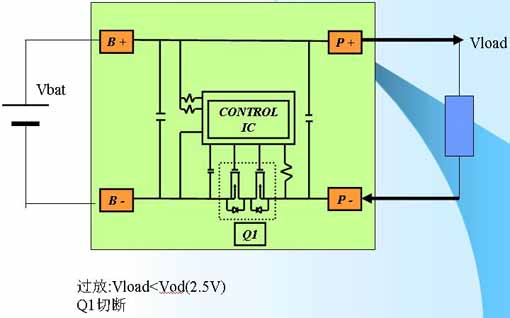 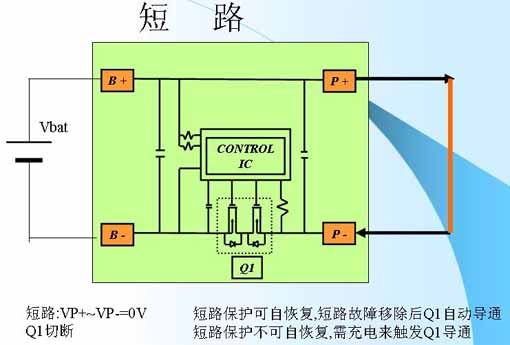 One advantage of the real-time clock circuit in the battery pack is that even if the battery is unplugged from the mobile phone, the clock will not be lost, as long as the battery voltage does not drop below 3.0V. But now most real-time clock circuits are placed in mobile phones and only rely on a small-capacity backup battery for power supply. After the phone down, maintain a very limited time.
Share:
PREV：Application of polymer PTC fuse in audio system protection
NEXT：Resettable fuse functional classification