2. Three-wire sensor. The three-wire sensor is shown in Figure 2. The sensor contains a thermistor and a sensing plug. Except for the two wires from the thermistor (signal output and ground). There is another terminal, which is led out from the sensor plug inside the sensor and connected to the coolant temperature gauge on the instrument panel for the display of the coolant temperature gauge.

Third, failure case analysis
1. Failure phenomenon: A Volkswagen Passat sedan, with a mileage of 120,000 km, had difficulty starting the engine in the morning. It needs to be started several times to get on the car. Everything is normal after entering the car, and there is no abnormal display on the dashboard. But now the engine can't start. 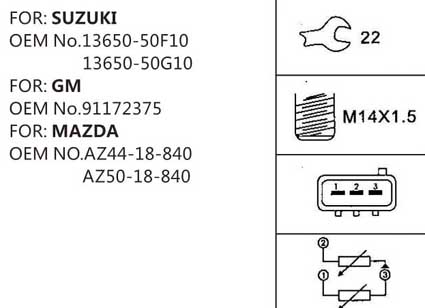 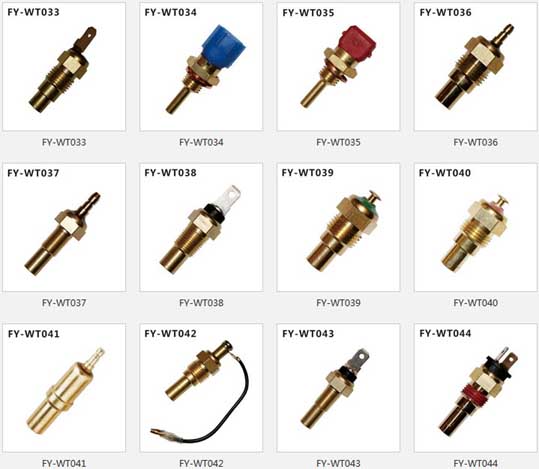