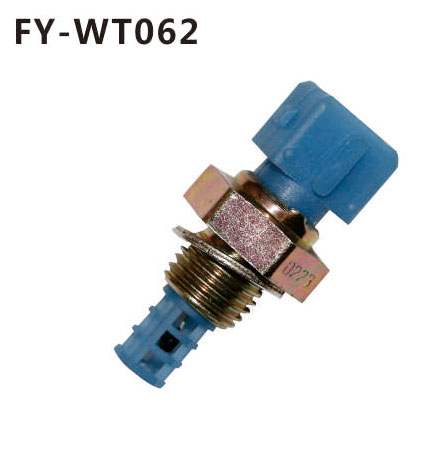 1, the application status of sensor application technology in automobiles
An important technical feature of automotive development today is the increasing use of electronic control systems for the components that make up the car. But as long as it is the use of electronic control systems, the existence of sensors is essential, such as car GPS navigation, automatic transmissions, engines and so on. The vehicle uses sensors to accurately and real-time control and measure various useful information such as pressure, intake air volume, acceleration, position, vibration, speed, and temperature of the vehicle system. It can greatly improve the comfort of the car and play a key role in the safe driving of the car. Nowadays, the four sensors of pressure, intake air volume, speed and temperature are used to illustrate the application status of sensor application technology in automobiles. 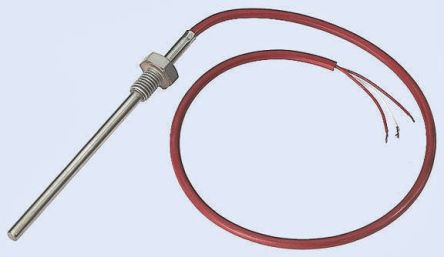